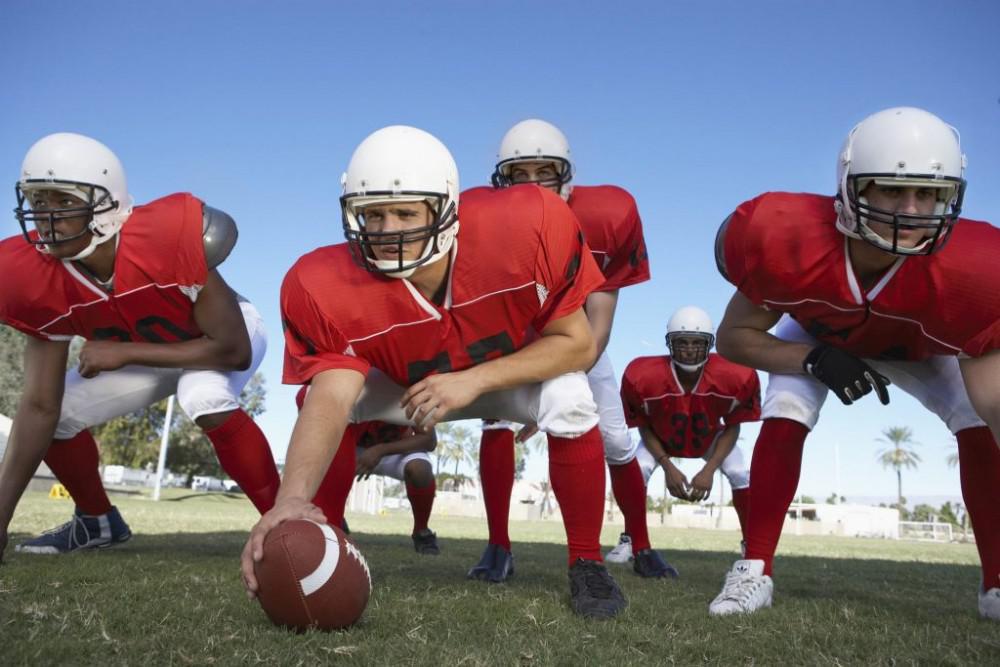 Participating in sports are always good for keeping in shape, learning how to work in a team setting, and being disciplined. While there are always safety precautions while playing any sport, accidents can happen. When certain injuries occur during a game or practice, symptoms will not always be immediate. They can appear a few days later and will not be always be recognized on the field.

One of the most common sport injuries that occur are concussions. By definition a concussion is an injury to the brain caused by a blow to the head that can result in a temporary loss of normal brain function. Concussions have a higher risk factor in collision sports such as football and hockey. Even with the safety of a helmet two players can accidentally collide into one another and take a hard hit to the head. Often times, we see concussions caused by hitting the head on the ground when falling or being tackled.

To prevent misdiagnosis, the NFL has implemented a concussion protocol that every player who is suspected of suffering a concussion must complete.

First, a member of the team medical staff identifies the player. They are then screened by a team doctor and independent neurological specialist on the sideline. Those players determined to be at risk for experiencing a concussion following this exam are taken to the locker room for more extensive testing. If a player did in fact experience a concussion, he is ruled out of the game and cannot return to practice until cleared by a second independent neurologist who is jointly appointed by the NFL and the NFLPA. As you may know, at NJ Spine and Wellness we use ImPACT testing to monitor concussions and formulate individualized rehab programs. The ImPACT Test is a computerized test that measures your brain’s neurocognitive ability before and after injury.
The pre-concussion results are compared to assess the severity of the concussion and which parts of the brain are affected.

Common symptoms of a concussion that might sound familiar:

However, there are symptoms that, you may not realize, are also results from a concussion. Symptoms may not always show up immediately but can occur a few days after the incident:

If you or someone that you know has been experiencing these symptoms after a collision/blow to the head whether it is during a game or any other accident, the person should rest and not participate in any vigorous activities until they consult with a health-care professional. Contact us today for consultation! Stay safe!