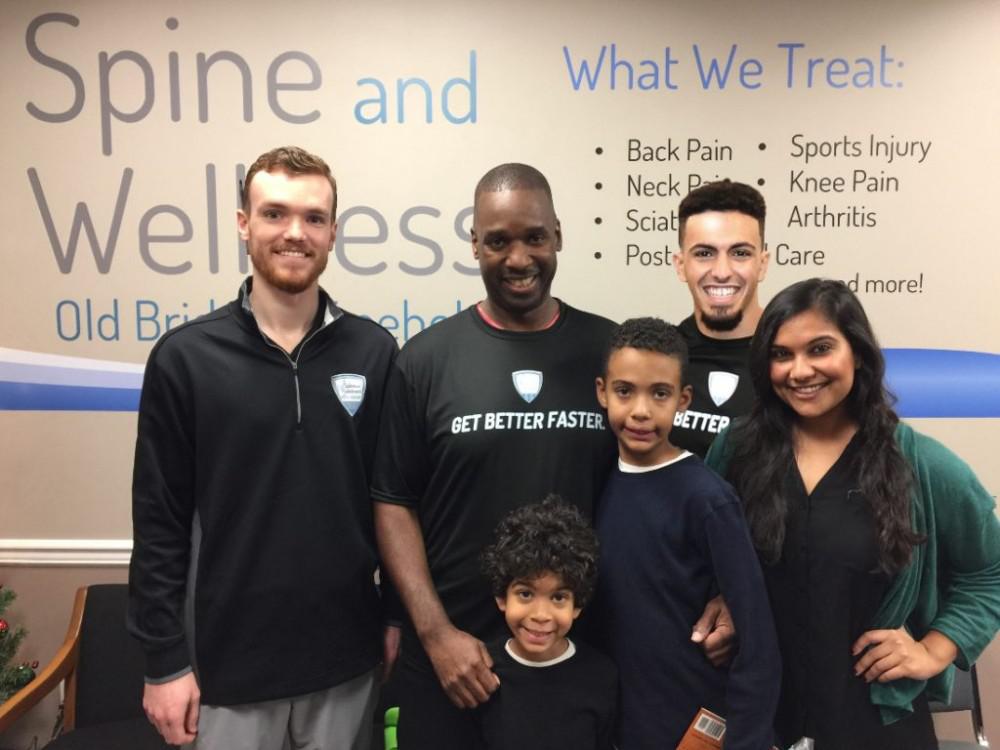 There is no worse feeling than having to put your life on hold because you are in pain. For an active person like Vincent, that reality is even harder to take. A native of Piscataway, Vinny relocated to Old Bridge about ten years ago. He attended Montclair State University where he played baseball in college and even won a national championship. Vinny now owns his own heating and air conditioning business. Still an athlete at heart, Vinny stays active. He regularly hikes, long distance bike rides, and has been snowboarding for 15 years. This is all, of course, in addition to his favorite activity: playing with his two boys Max and Vincent Jr. “When I hurt my back everything stopped.“ Vinny woke up Memorial Day weekend in such excruciating pain that he couldn’t walk. By Fourth of July Weekend, the pain had not subsided. An MRI revealed a diagnosis of osteomyelitis, an infection inside the bone of his vertebrae. This required an immediate trip to the emergency room. Vincent was on IV antibiotics for 6 weeks to combat the infection in his bone. But after all of that treatment, his back pain was still debilitating. Further investigation found 2 herniated discs in his lower back. For the next 4-5 months Vinny was nearly immobile: he needed to use a walker to get around and could barely hug his kids. What hurt most, however, was that summer vacation was put on hold for his family. Vinny sought the help of a physical therapist with no success. Unhappy with the results he was seeking, he did some research that lead him to our facility.

“Everybody works as a team. I don’t think you can find it at any other facility. From my initial exam to supplements, the combination of PT and chiropractic has got me moving around and feeling good about myself again.”

On his initial consultation, Vincent met with Dr. Amna. She laid out his plan of care that included a rigorous exercise program and regular traction sessions. She promised that within 10-14 treatments he could expect to see results. Despite his insurance not covering the treatments in full, Vinny knew that he had found the right place to get him better. Vinny then met with Sean and Adam who were instrumental in pushing him every visit to his full potential. Vinny progressed from getting around with a walker to crushing 2-hour workouts with some of the best strength staff in the area. Sean and Adam watched everything: his form, pain levels, and difficulty of exercise. They constantly challenged him, and that was exactly what he needed. 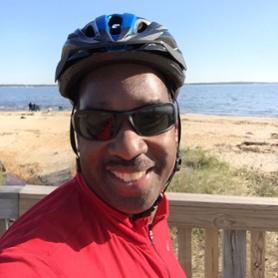 Vinny’s youngest son Max decided that he wanted to help monitor daddy’s progress as well, periodically asking “Daddy what percentage is your back at now?” Max may not event know what a percentage means, but like everything else with Vinny, it was a family matter. After a few short months of treatment, Vinny is reaping the benefits of being fully engaged in his care. He is back to biking 6-7 miles 3 times a week, in addition to hiking 2-3 times a week at Cheesequake Park in Old Bridge. The most rewarding part for Vinny: they were able to make up their missed family vacation by going to Hershey Park on Christmas day. He was able to go in the pool, and throw his kids around again. That may have been rewarding for him, but it’s just as rewarding for us to see. We are in the business of getting people better, faster.